“To anyone who has ever gotten a beat down  looking like a woman, being a woman, looking like a queer, being a queer, not being manly enough, being too manly, or having the audacity to be any race other than Caucasian, here’s the last laugh.”
Angela is excited to be co-writing her first novel with WL Bryan…more details as the series comes together.
Angela Gant is excited to be writing on a new webisode series starring Delilah Cotto.

Angela and Richard Massey have completed Backpage The Movie, an exciting new mockumentary based on the “questionable” backpage ads from weekly rags.  Just clink the link to see the trailer on IMDB.

Three Dames Make a Queen, a new musical by Angela Gant (book) and Meryl Leppard (composer and lyricist) was most recently seen January 2009 on the New York Stage at Don’t Tell Mama in midtown New York.  Their new musical Fat Chicks will be premiering this fall in NYC.  This project includes writers W.L. Bryan and Eric Ruben.

Angela received The Paula Vogel Award and The National Student Playwriting Award for Social Darwinism in 2006 at the Kennedy Center ACTF. This play received a staged reading in March at the Bottle Factory Theatre in New York City. Angela is finishing her Ph.D. at Texas Tech University where she received the esteemed Horn Professors Award for her work on Social Darwinism. Angela also enjoyed attending the Sundance Theatre Laboratory in July 2006 as the Kennedy Center Grantee.

Previously at the Last Frontier Theatre Festival in Valdez, AK Angela’s play Conversations with the Dearly Departed, was listed as one of the “standout works” in the July 5, 2005 Backstage (East Coast), and was first runner-up in Playworks 2005. Jill the Ripper, Angela’s newest play, just received a staged reading at Texas Woman’s University and was a finalist in the 2007 Stage West Playwriting Competition.  It now appears to be making the rounds in the south. 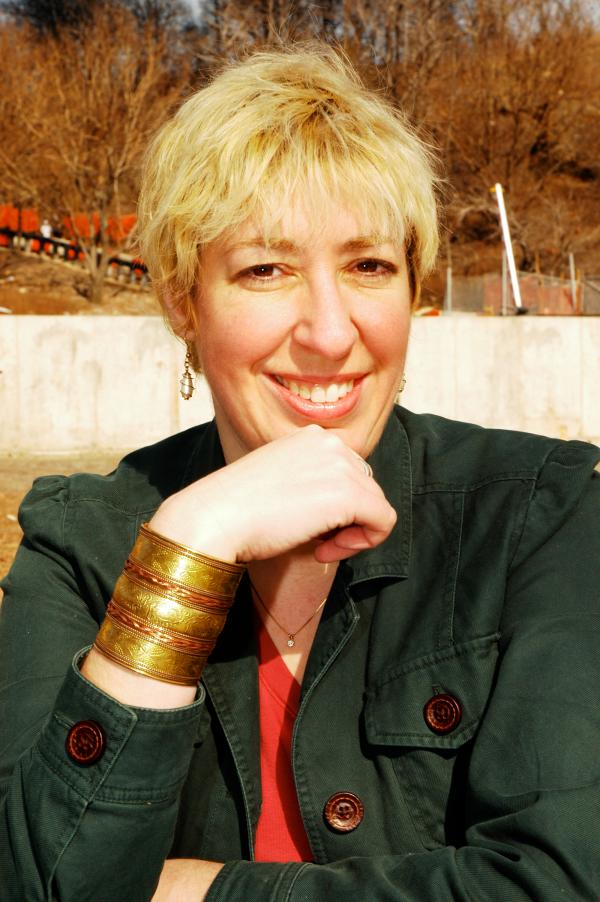